A great experience for players of all abilities 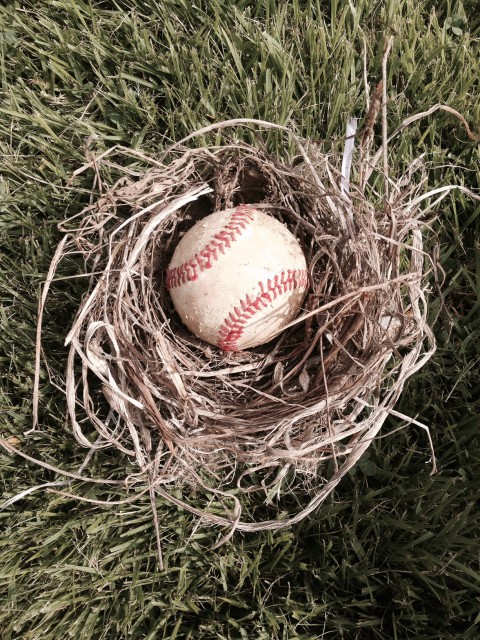 NWLL will sponsor 12u, 11u, and 10u all-star teams that will enter the DC District Little League championships. These tournaments ultimately feed into the national Little League tournaments. The DC 12u champion advances to the Mid-Atlantic regional in Bristol, Connecticut; the DC 11u and 10u champions advance to the Maryland state tournament. In addition, NWLL will refer strong 9u players interested in playing summer ball to an outside organization that will play in local tournaments through the end of July. NWLL’s goal for its summer tournament teams is to compete at a high level, consistent with the principles of good sportsmanship, fair play, and fun.  Player Selection: The players for tournament teams are selected from among top players who participate in our Spring season. Parents should be aware that player availability to commit to the summer season as well as parent conduct during the spring season may be taken into consideration in player selection.  • Tryouts for the 12u, 11u, and 10u teams will be held on the Friday, May 19 at 7pm at Friendship Field. Teams will be selected on June 1st.