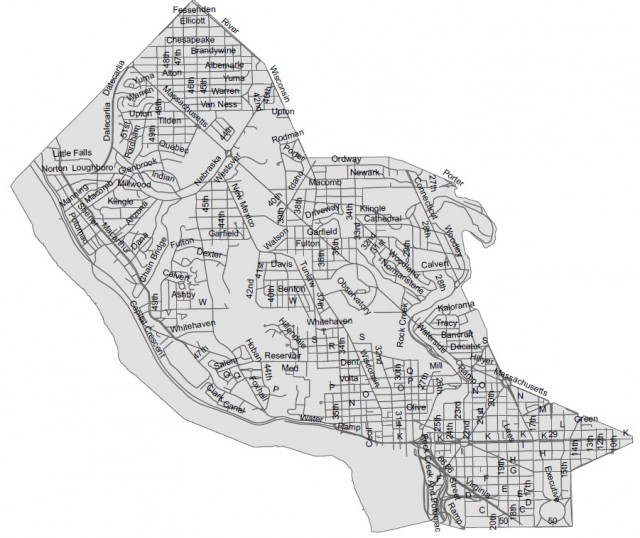 Boundaries and rules for eligibility to play in NWLL are determined by Little League International.

Not sure if your home or child’s school is in NWLL’s boundary?

Enter the address for your residence or child’s school in our Interactive Boundary Map of all Washington DC Little Leagues to see where you’re eligible to play.

NWLL’s player catchment area has a defined geographic boundary within the District of Columbia, it is described as follows: