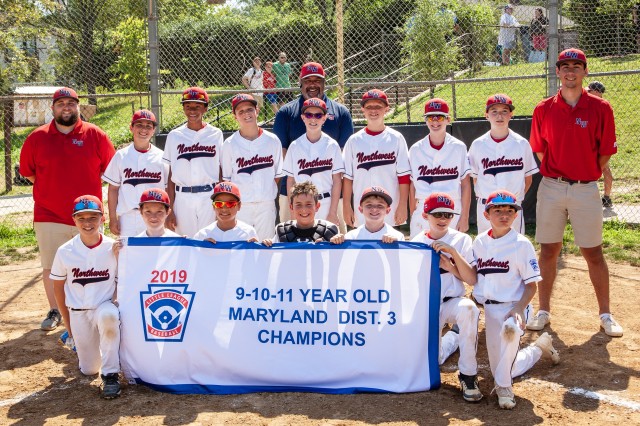 For the fifth consecutive season, Northwest Little League's 11U All Star Team are District of Columbia Champions.  Following a loss in the district tournament opening game, Northwest won each of its remaining games - capped by a 14-1 victory against Capitol City Little League in the championship game.  The team will travel to Salisbury, Maryland to represent the District in the Maryland State Championship tournament which begins on July 13th.  Congratulations 11U players and coaches!